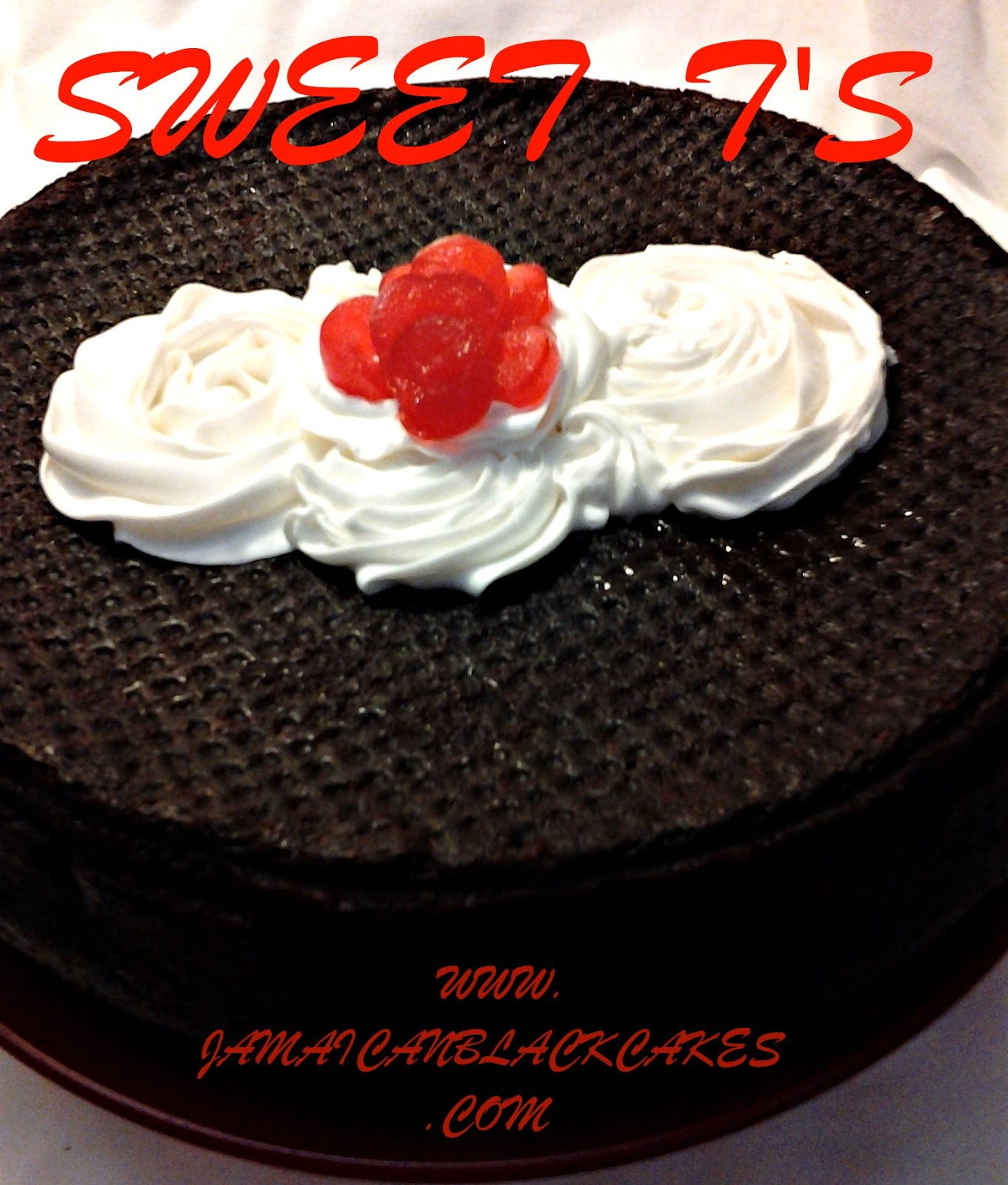 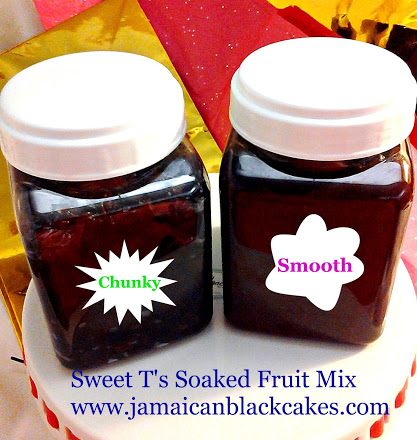 Click Here to Order: Sweet T's Black Cakes, Made With Jamaican White Rum And Jamaican Sweet Red Wine.  You can also order Sweet T's ready to go Soaked fruits in smooth or chunky. These quality fruits are soaked for over 3 months. Cut down on the cost and time for preparation and make it so much easier for a first time or expert baker to enjoy black cake any time they want.

It has been suggested that sugar cane was first cultivated over 2000 years ago. In the Caribbean, it was introduced by Christopher Columbus around the late fifteenth century.

The Sugar Industry is the oldest continually operating industry in Jamaica, generating the third largest foreign exchange earnings after tourism.
Sugar is the largest employer of labor, directly employing more than 50,000 workers. Additionally, the industry with its renewable agricultural raw material base, has vast potential for energy generation and establishment of small, high value fermentation and sucro chemical industries.

The processing of sugar cane is one of the vital industries of the country to the extent that small pieces of cane are often found in household refrigerators for chewing. A 1791 pamphlet published in an attempt to get the people of Great Britain to abstain from West Indian sugar and rum so as to abolish the slave trade quotes the following attributed as Cowper's Negro's Complaint.

Why did all-creating Nature
Make the plant for which we toil?
Sighs must fan it, Tears must water,
Sweat of ours must dress the soil.
Think ye Masters, iron hearted,
Lolling at your jovial Boards,
Think how many Backs have smarted
For the Sweets your Cane affords!

From Sugar to Rum

The Jamaican Excise Duty Law, No 73 of 1941 defined rum as
"spirits distilled solely from sugar cane juice, sugar cane molasses, or the refuse of the sugar cane, at a strength not exceeding 150% proof spirit".

Rum is produced from sugar cane by fermentation by yeast. The resultant "wash" has approximately 6% alcohol which after distillation produces rum as a clear, colorless liquid with about 80% alcohol and a sharp taste. White rum is essentially this product diluted to 40% alcohol. Gold rum requires aging in small (40 gallon) oak barrels. The process of aging is very complex, involving evaporation of some of the pungent volatile components, reaction of the rum with the oak wood and perhaps even the absorption of oxygen through the barrel to convert some of the alcohol to aromatic esters.

The total level of flavor components rarely exceeds 1% of the total weight (and is normally much lower) in a base of ethanol. This high concentration of ethanol presents particular problems in both sensory and analytical studies. Furthermore, the advent of gas chromatography has shown that most of the components found in potable spirits are the same and that the nuances of flavor are essentially attributable to small differences in the relative proportions of these components.

Note however that expert tasters have been known to name the district and frequently the actual estate from which the rum originated, just by the sense of taste and flavor.


A Brief History of Rum

The origin of the name rum is obscured, but rum has been known since the English settled in Barbados in 1627 and it has been suggested that the Spanish and Portuguese were possibly involved in distilling spirits on their sugar plantations even earlier than this.
One possible derivation is from the Latin for sugar saccharum another has been given as the name Kill-Devil. The alias rum bullion was given to the first beverages in Barbados which were notably rough and unpalatable and could "overpower the senses with a single whiff" and were "a hot hellish and terrible liquor".

With time and experience, the manufacturing technique improved and a palatable and wholesome spirit emerged. In Connecticut in 1654 a General Court Order was made to confiscate..
"whatsoever Barbados liquors, commonly called rum, Kill Devil or the like"

Apparently, trade between Barbados and New England, Virginia and Connecticut, led to exchange of rum for products such as salted fish, pork and beef, flour, lumber and livestock.

The present rum refinery at Mount Gay Ltd (St Lucy) is thought to have been in operation as early as 1663. 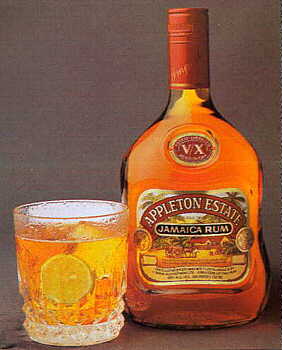 J. Wray and Nephew Co. Ltd., the largest producer and bottler of rums and spirits in Jamaica, began in 1825 when John Wray opened the Shakespeare Tavern on the north side of the city square in downtown Kingston.  The partnership with Charles Ward, his nephew, began in 1862. 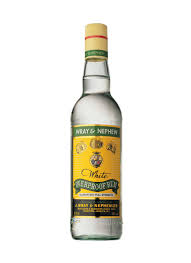 This rum and wine combination gives an incredible, intense and authentic Caribbean  flavor to Sweet T's Black Cakes that is generations old.

Wray and Nephew and the Appleton Estate and Distillery were linked in 1917 when Wray and Nephew was purchased by the Lindo Brothers Company who the previous year had bought the Appleton Estates. They continued using the Wray and Nephew brand name and in 1996, the company was reported to have exported over US $20 million worth of products.
We here at Sweet T's Jamaican Black Cakes hopes that you enjoyed learning a little more about Jamaican Rum and its origination. This is the Superior Quality Rum and Red Label Wine we add to our Delicious, decadent and moist Jamaican Rum Black Cakes. Visit www.Jamaicanblackcakes.com to view our afford-ably priced, amazing tasting Jamaican Rum Black Cakes Today! Just Click on the Link.
Posted by T. Richards at 3:30 AM No comments: